LONDON, March 5 (Xinhua) -- A mystery person infected with the coronavirus "variant of concern" that first emerged in Brazil has been found in Britain, local media reported Friday.

The latest development came after six cases of the P1 variant had been found in Britain last week, but one of the cases was still unidentified as this person had failed to complete the test registration card properly.

It is understood that British health officials have found the person and traced all of their contacts, the BBC reported.

There are concerns that this variant may spread more easily, might evade the immune system, or that vaccines might be less effective against it.

British Health Secretary Matt Hancock has said the current vaccines deployed in Britain had "not yet been studied against this variant" but that work is under way to "understand what impact it might have."

Nearly 21 million people in Britain have been given the first jab of the coronavirus vaccine, according to the latest official figures.

England is currently under the third national lockdown since outbreak of the pandemic in the country. Similar restriction measures are also in place in Scotland, Wales and Northern Ireland.

On Feb. 22, British Prime Minister Boris Johnson announced his long-anticipated "roadmap" exiting the lockdown. Schools in England will reopen from Monday next week as first part of the four-step plan, which Johnson said was designed to be "cautious but irreversible".

To bring life back to normal, countries such as Britain, China, Germany, Russia and the United States have been racing against time to roll out coronavirus vaccines. 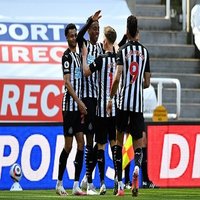 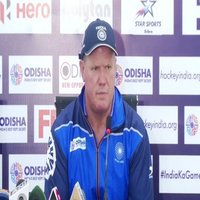